·         In 1975, an auditorium was completed. It has been converted to our library building and elementary classrooms.

·         In 1976, the church voted to become an independent church apart from First Baptist of Ocoee and became incorporated.

·         In April of 1978, on the church's seventh anniversary, the church voted and passed the plan to start a preschool/kindergarten, and under the leadership of Pastor Creel and Mr. Jim Bell, Brush Arbor Christian School began.

·         Mr. Bell helped the school to become a participating member of FACCS in those early years. The school continued as a nursery/preschool for many years into the 1980’s.

·         The current office/classroom building was built in 1983-1984. Under the direction of Mr. Michael Fitzwater and Mrs. Janice Wolford (one of the church’s founding members) the school began to grow. Mainly using the ACE curriculum, the school was able to eventually offer all grades to the local community.

·         In the 90’s, the school slowly started to shift to more traditional classrooms with the Abeka curriculum.

·         In 2005, The church was able to complete the building of the current main auditorium with the inclusion of two more classrooms to be used by the school and church.

·         For many years, the school continued as a K3-8th grade school until in 2013, ninth grade was added with the help of then Associate Pastor Braddock.

·         In 2016, the covered play area was completed with walls and converted into an official gymnasium. Home games for volleyball and basketball teams could now be played on campus at “home.”

·         In 2018, Mrs. Pierce became the new principal of the school. She had served several years as the secondary principal being trained by Mr. Carroll in order to enable a smooth transition.

-      In October 2020, full accreditation was achieved from Florida Association of Christian Colleges and Schools (FACCS) 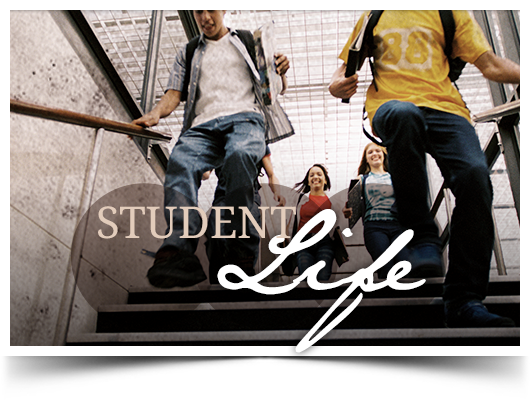 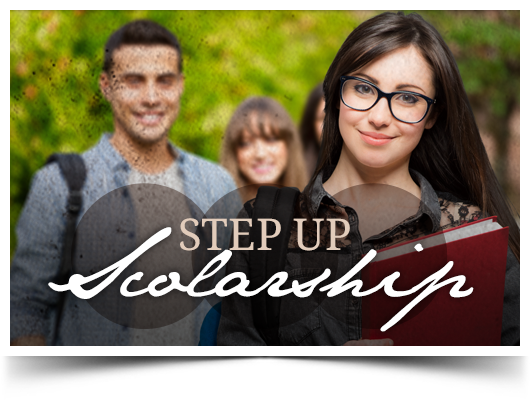 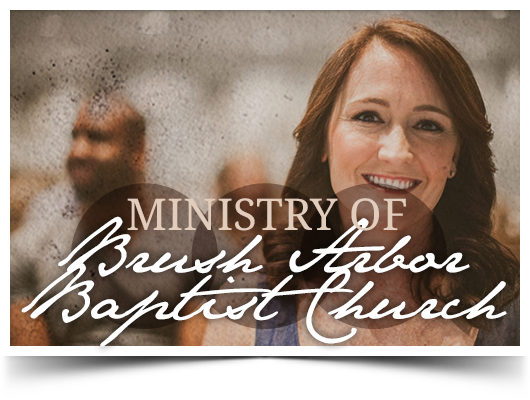 In accord with the Florida Ethics in Education Act, all employees of Brush Arbor Christian School have a duty to report all suspected or actual cases of child abuse, abandonment, or neglect; have immunity from liability if they report such cases in good faith and have a duty to comply with child protective investigations.

There is a legal penalty for not reporting suspected or alleged child abuse or alleged misconduct by instructional personnel or school administrators. The Florida Abuse Hotline is 1-800-962-2873. The BACS contact is the School Administrator's Office - Mrs. Kimberly Pierce.

Brush Arbor Christian School does not discriminate on the basis of race, color, or ethnicity in regard to either employment practices or student admission.